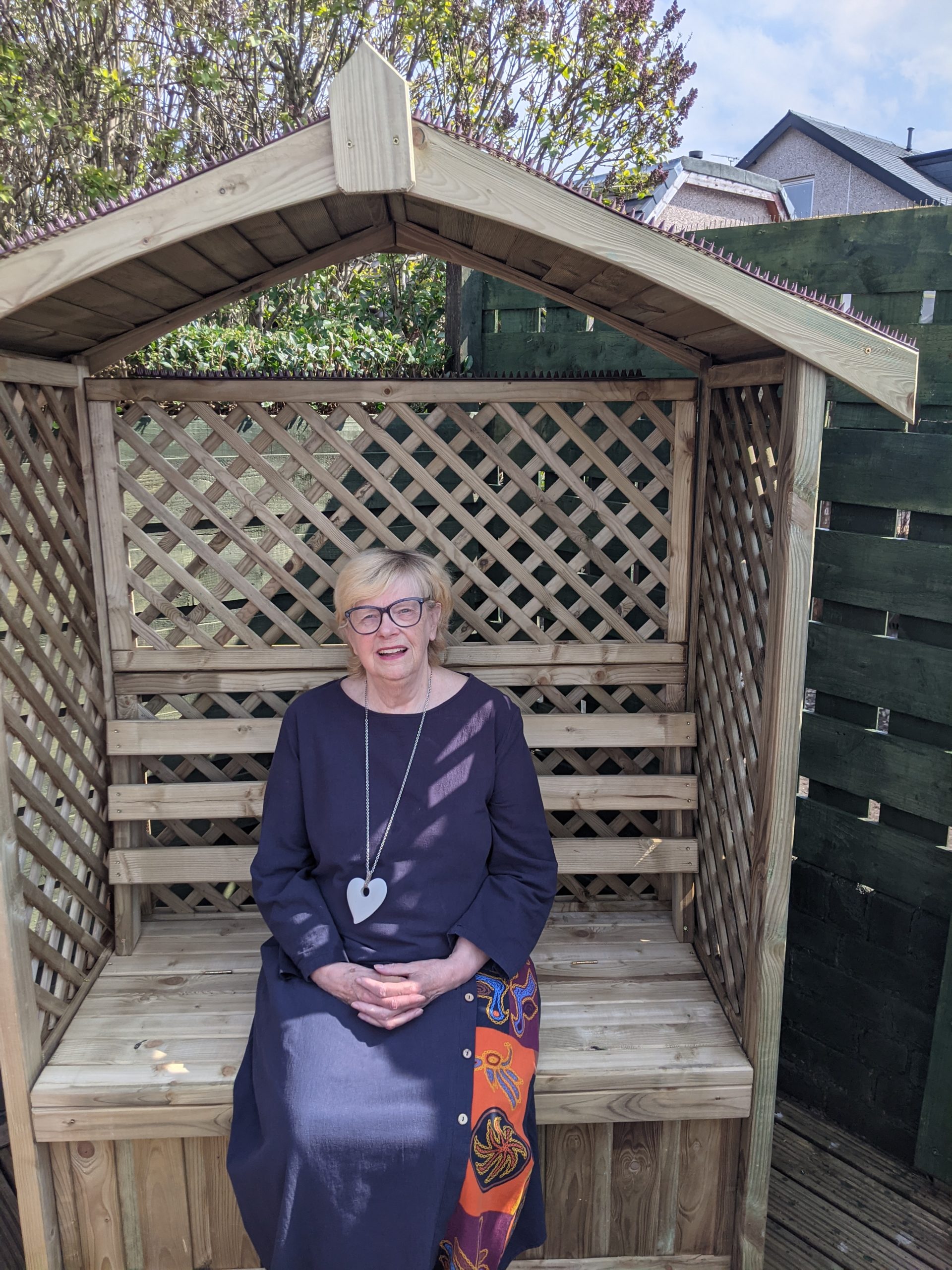 I was diagnosed with COPD in 2008.   I had stopped smoking in 2007.  I was getting more and more breathless.   It came to a head one day when it was very windy. I couldn’t take two steps without stopping because I was so out of breath. I have to say, it was one of the most frightening experiences of my life.

When I was diagnosed with COPD I’d never heard of it before. At the time I was quite relieved to get a diagnosis and know what it was, but when I looked it up on the internet it gave me a bit of a fright.  I had a lot of support from my family and friends, but I was really concerned that this breathlessness was going to continue.

I waited 6 and a half years before going to Pulmonary Rehabilitation but had I gone earlier I would never have heard of the Warblers!

On the last day of Pulmonary Rehab you do a walking test.  I was absolutely disgusted with myself when I only managed 2.5 minutes when I had to stop as I was so breathless.  However when returning for my annual check up I did 10 minutes talking to the physiotherapist the whole time.

I put that down mainly to the singing.  It does you good and really helps with your breathing.

Through The Warblers I found out about an exercise class held on the same day so joined that and that has continued to be a help to me as well.  Through the exercise class I heard about an acting class in the Brunton theatre on a Wednesday and joined that.  Who would have thought a diagnosis of COPD would lead to my life being so full.  I just love my life.

I want to end on a little story about my grandson.  I collected him from school one day and was walking back to his house.  I had to stop two or three times and he asked me why I had to stop.  I explained that Nanny had smoked cigarettes for a lot of years and it left her very breathless.  He immediately said to me well here Nanny you can have my breath.  He was 5 at the time now 9 and still looks after me.

We are resuming in person singing session with covid risk mitigation measures in place from 30th Nov. We will also continue Zoom sessions.

Please get in touch if you would like to sing with us. You are also welcome to use our videos of warm exercises and songs. Keep singing!